The primary grinding focus of this event is on acquiring Xeno Judgement Lyres for Earth grids. Considering that August’s Unite & Fight (AKA “Guild Wars”) will feature Water enemies (and thus Earth will have elemental advantage), it behooves you to try and get at least one True Forged copy of the Xeno Judgment Lyre.

If you don’t really care to know what to grind, but how to grind efficiently, skip on down to the section on Being Efficient. 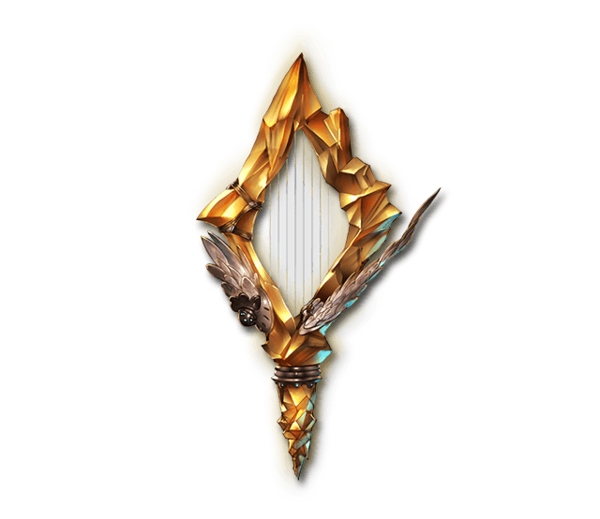 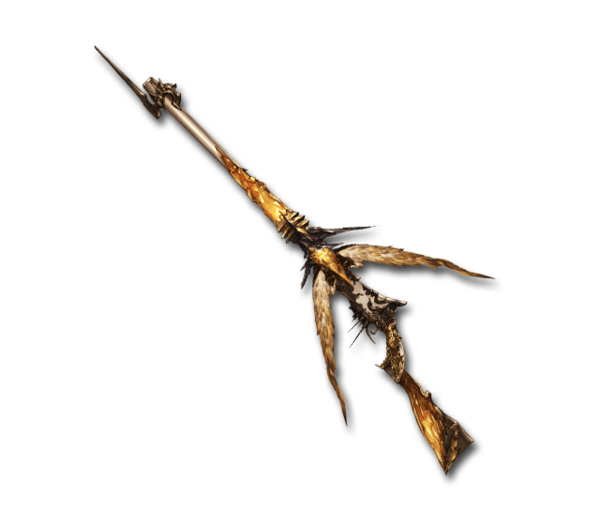 The most important loot to get from the event store – other than the Judgement Lyres – are the half elixirs (of which there are a total of 20 available, at 2 per day); the cost is fairly trivial (and aren’t even event-exclusive; you can farm both of the required treasures from the regular Vohu Manah fights).

Additional there is CP available (in batches of 20×10, 10×10, and 10×10), Angel Queens, Champion and Supreme Merits, and Fury Pebbles and Stones – get these if you’re in dire need of them, though I would be wary of dumping treasures for Supreme Merits and Fury Stones, as they require event-exclusive treasures (the True Xeno Vohu Manah Anima, which are also a trade requirement for the store copies of the Judgment Lyre and are also used for True Forging the same).

How you go about this event is strongly contingent on the strength of your Wind compositions, as all of the Xeno battles have significant off-element damage reductions – while not entirely insurmountable for players with ridiculously powerful grids, it is in practice best to fight Xeno Vohu Manah with a Wind team.

If you are new to Wind and simply just don’t have sufficient damage output to even be able to clear the Extreme and Nightmare LV70 battles without taking lots of time and struggling mightily (if you can even clear them at all), your best (and only) recourse is to host Xeno Vohu Manah raids and contribute to the same. As host you’ll hope and pray for copies of the Judgement Lyre to drop in the red boxes; as both host and leech, you’re hoping for True Xeno Vohu Manah Anima and Sacrosanct Sutras to drop so that you can buy copies of the Judgement Lyre from the event store. Note that hosting the raid requires Evil Judge Crystals, which drop from the Vohu Manah co-op battle (EX2-2), if you’re unable to farm Xeno Vohu Manah EX/Maniac/NM for drops.

If you can at least clear the Xeno EX and NM70 battles, you will want to do these. You’re guaranteed to get a Nightmare battle every 4 cleared EX battles at the worst. You’re hoping for direct weapon flips from EX and NM, and you’ll use the Sacrosanct Sutras to buy the event store copies of the Judgement Lyre. You will have to contribute to at least a few raids for True Xeno Vohu Manah Anima as well. You could also host raids instead of joining them; this will additionally give you a chance at getting direct weapon copies from the host red box, though this route will cost you Evil Judge Crystals (though you’ll likely be getting many of them from farming the Xeno battles).

If you can clear the Maniac battles, definitely do the allotted 2 per day. Each cleared Maniac is a guaranteed Nightmare battle proc.

If you can clear the higher level Nightmares, then your strategy will be similar to last week’s Fenrir and Cerberus Showdowns: whether you do higher-level Nightmare fights will depend on your end goals.

Again, you’ll also have to do at least a few raid battles for True Xeno Vohu Anima (you’ll need 5 for every True Judgement Lyre as part of the True Forge step).

Finally, if you don’t care about this event at all (or at least, don’t care all that much about getting Judgement Lyres), then at least do enough to get the useful loot from the event store (i.e. the half elixirs); most of them require only regular Vohu Manah treasures, so you can just do the regular solo battles (or leech the Xeno raid, as that also drops regular Vohu Manah treasures).

Next week is Rise of the Beasts, which has loot relevant to all elements (though arguably the main wheel – Fire, Water, Earth and Wind – benefit the most from ROTB), so you should stock up on half elixirs and soul berries.

Especially soul berries – it’s entirely possible to drop several hundred of them during the course of the event; moreso if you’re not an especially powerful rainbow lord able to face down all of the content solo (or near-solo).